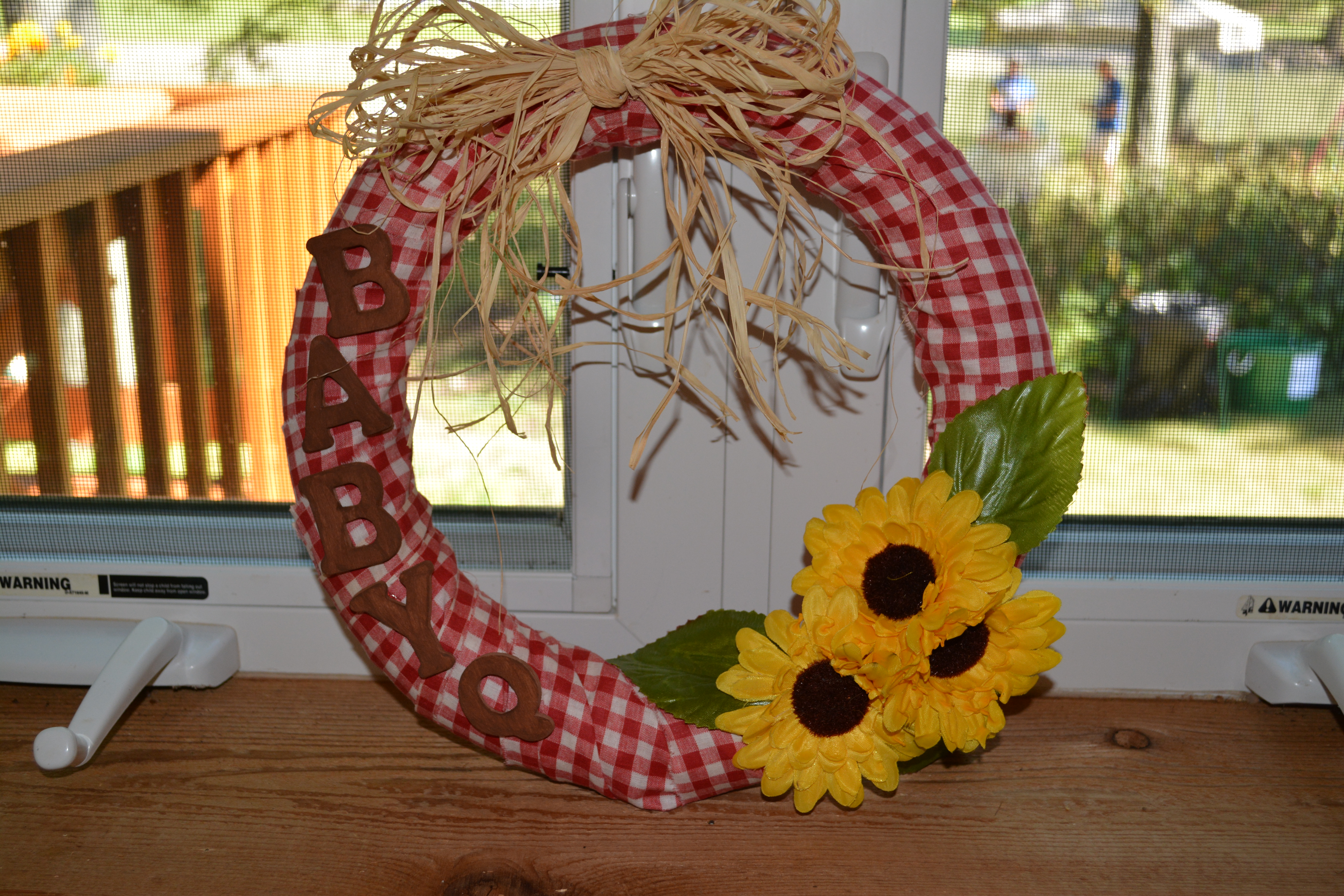 Celebrating a baby is always a joyous occasion. A family gets to come together play silly baby games, eat little finger sandwiches and drink tea. That might be the perfect to some but if you know anything about us you know how we feel about themes and making ordinary parties into unforgettable events. 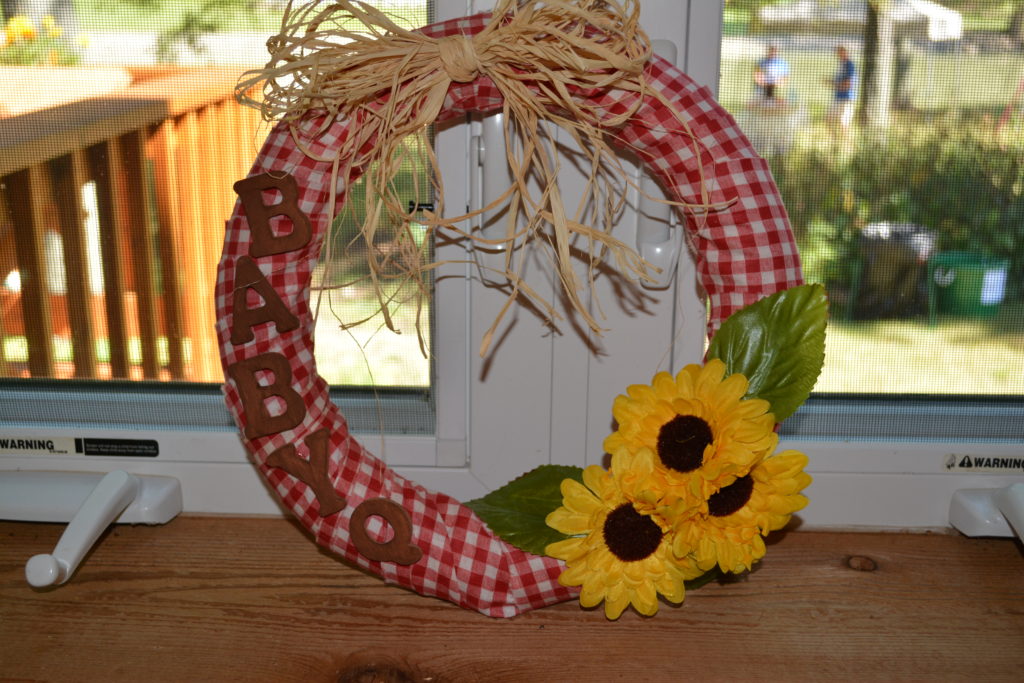 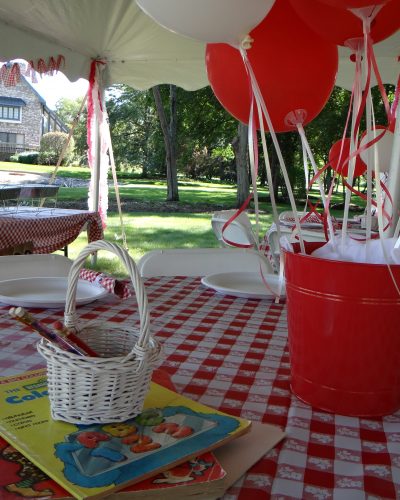 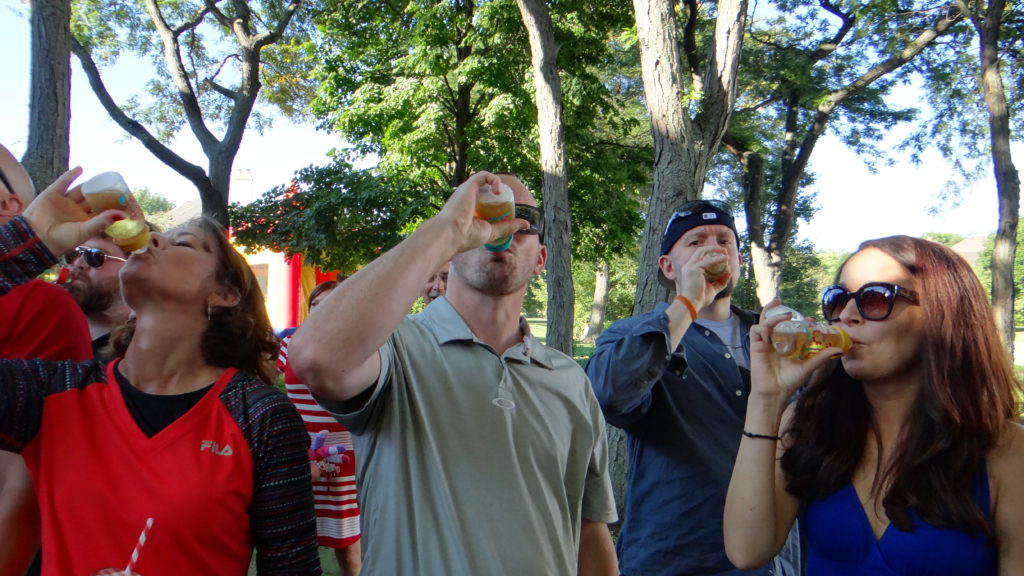 With the future parents on board we decided to host a Baby Q This party is just like it sounds a BBQ. There were burgers, hotdogs, a bouncy house for the kiddos, and of course beer. Don’t get me wrong we still knew we were having a BABY shower and what is a baby shower without at least a few games. But these were not your typical shower games. One game involved drinking beer out of a baby bottle as fast as you can. Another was using your skills to pick up as many pacifiers as you could BUT you could only use a chopstick that you held in your mouth. And the last ongoing game was essentially a who lost the baby game. Each guest received a baby doll upon arrival, their job was to hold onto their doll throughout the party. However, if you took your eyes off your baby another guest could take them. The person with the most babies at the end was the winner! 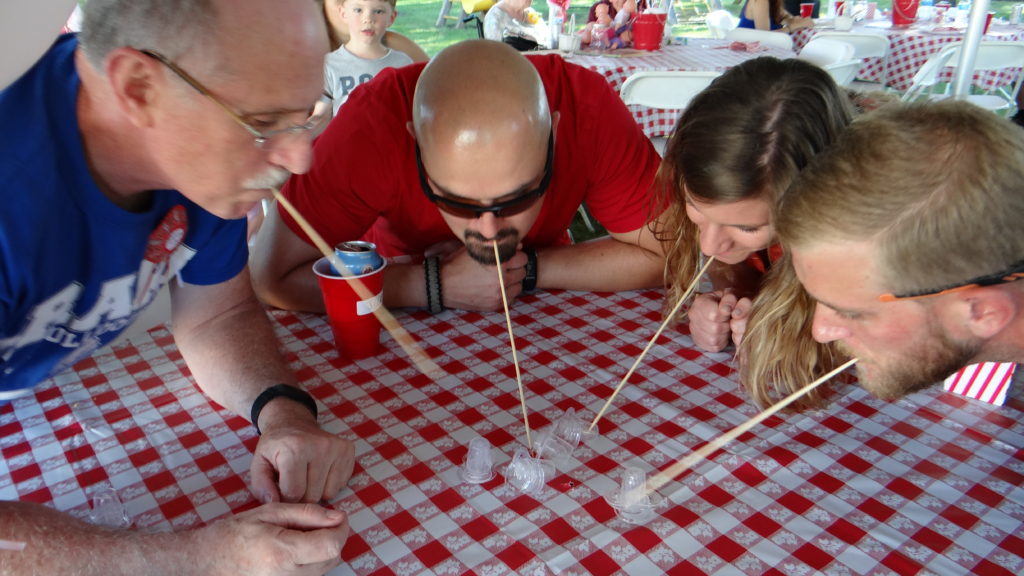 While outdoor events can be completely in mother nature’s hands, they can enhance your décor more than any indoor event ever could. You have beautiful backdrops and a natural setting. You also don’t have to worry about using as much décor because of the nature already provided. However, that didn’t stop us from adding adorable baby and barbeque elements. With sunflowers, red and white linens and little onesies, we were set. 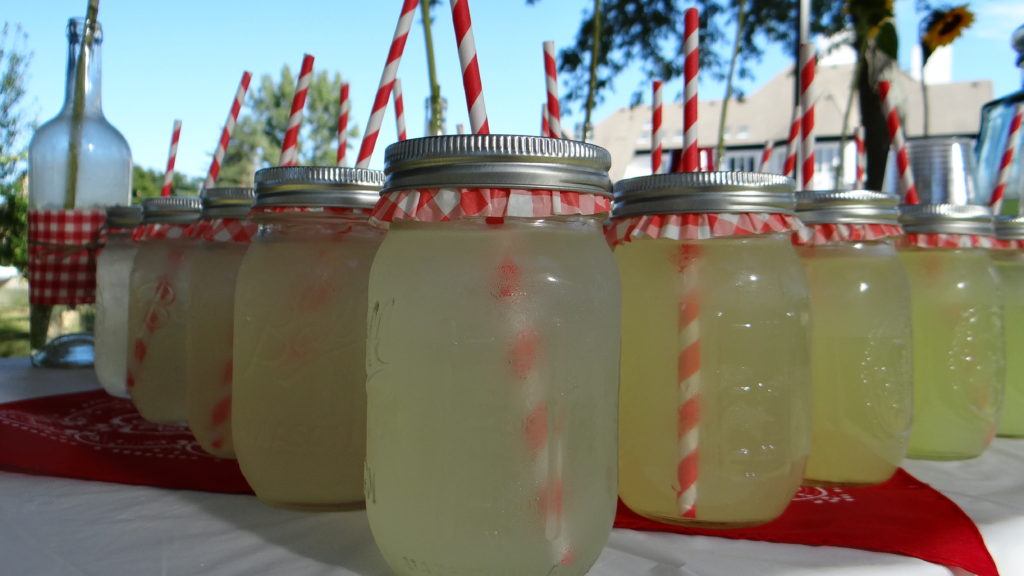 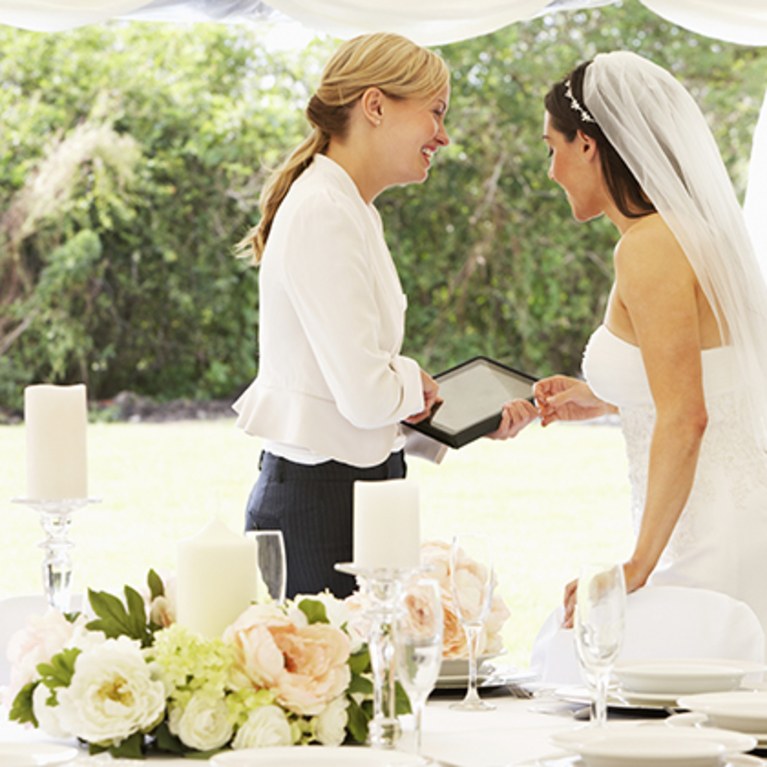 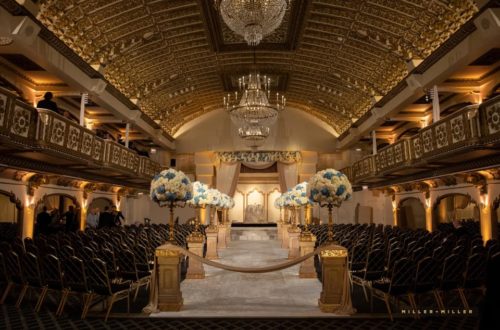 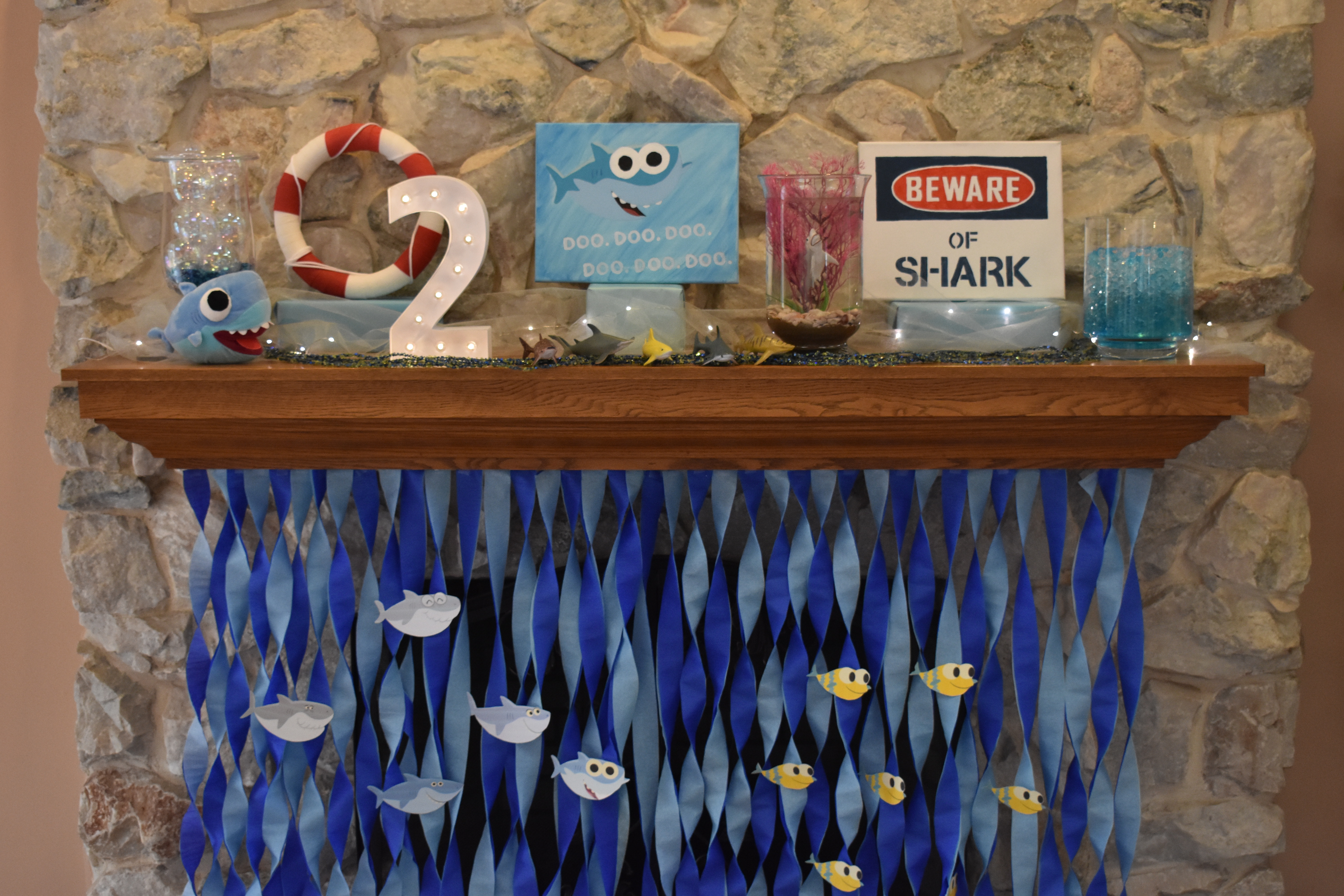